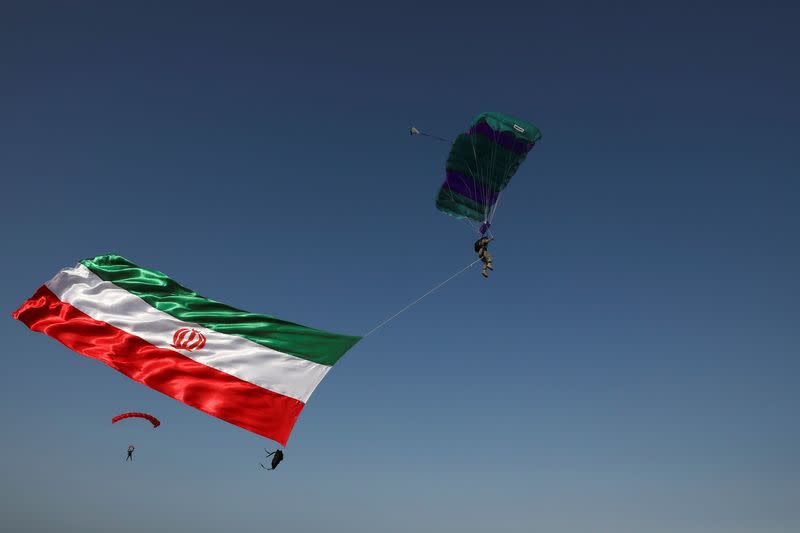 DUBAI (Reuters) – Iran has submitted an application to become a member in the group of emerging economies known as the BRICS, an Iranian official said on Monday. Iran’s membership in the BRICS group, which includes Brazil, Russia, India, China and South Africa, “would result in added values ​​for both sides,” Iran’s Foreign Ministry spokesperson … Read more

The Group of 7 has announced a new infrastructure funding program that could rival China’s Belt and Road Initiative. One expert says the G-7’s plan offers hope to developing countries but it remains to be seen whether it can match the BRI. On Sunday, the US and the other members of the G-7 including Canada, … Read more 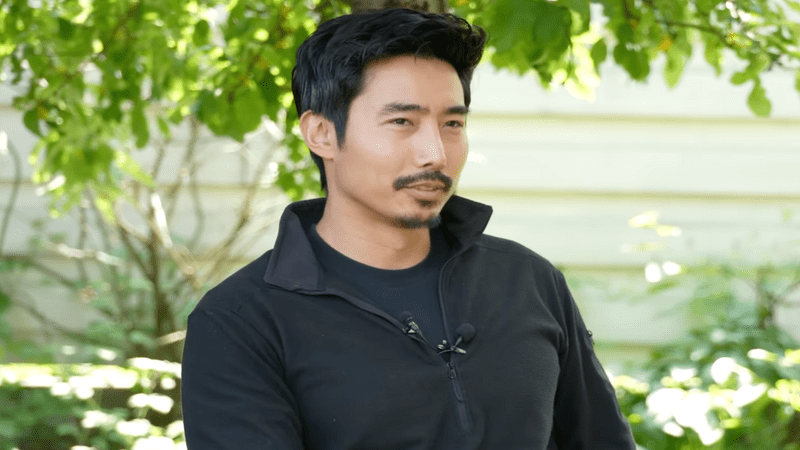 South Korean ex-Navy SEAL-turned YouTuber Ken Rhee claims he has no regrets fighting in Ukraine and says it would have been a “crime” not to use his military experience to help. in an interview with AFPRhee compared fighting in Ukraine to saving a drowning person to illustrate why he felt it was his moral duty … Read more

CARACAS, Venezuela (AP) — Senior US government officials have quietly traveled to Caracas in the latest bid to bring home detained Americans and rebuild relations with the South American oil giant as the war in Ukraine drags on, forcing the US to recalibrate other foreign policy objectives. A US State Department spokesperson described the trip … Read more

Russian President Vladimir Putin makes a toast as he takes part in the XIV BRICS summit in virtual format via a video call, in Moscow on June 23, 2022. Michael Metzel | AFP | Getty Images The Group of 7 nations need to brace for a complete shutdown of Russian gas pipelines in the near … Read more

Russian long-range bombers struck a crowded shopping mall in Ukraine’s central city of Kremenchuk with a missile on Monday, raising fears of what President Volodymyr Zelenskyy called an “unimaginable” number of victims in “one of the most daring terrorist attacks in European history. “ Zelenskky said that many of the more than 1,000 afternoon shoppers … Read more

A video from a nearby CCTV camera released by state-owned al Mamlaka TV showed the container being transported by a crane before it dropped, unleashing a cloud of yellow, gaseous material onto a ship and inside the port. The video showed people running away after the container dropped. A team of specialists on hazardous materials … Read more