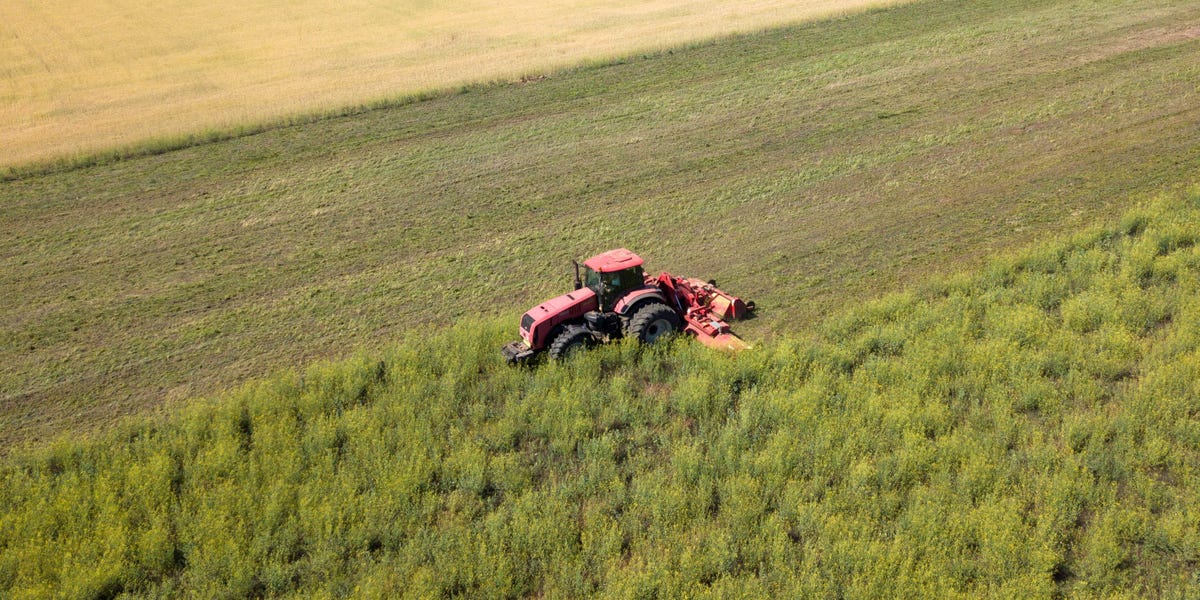 A vegetable oil export terminal at a major agricultural port in Ukraine was hit Wednesday during a Russian missile strike on the city of Mykolaiv, Bloomberg reports.

The terminal, owned by major agricultural trader Viterra, exports up to 1.5 million tons of vegetable oil a year. Russia’s invasion of Ukraine has triggered cooking oil shortages around the world, as Western officials accuse Putin of instigating a global food crisis by attacking Ukrainian ports and blocking vital exports.

“Viterra can confirm that its Everi terminal was hit and is currently on fire,” a company spokesperson told Bloomberg, adding that nobody was killed at the facility. The Everi terminal is one of the company’s six port terminals shipping grain and oil seeds to 60 countries around the world, according to its website.

Russian forces have repeatedly launched rocket attacks against Mykolaiv, home to one of the largest seaports in Ukraine. Seven missiles hit the southern portion of the city on Wednesday, the Regional Governor Vitaliy Kim said on Telegram. The attack killed at least one person and damaged several buildings including a school, Major Oleksandr Senkevych said, per a Reuters report.

Known as the world’s “bread basket,” Ukraine and Russia collectively ship 30% of global wheat exports and around around 75% of sunflower oil exports, causing experts to worry that Putin is “preparing to starve” countries dependent on those exports in order to win the war

“The Russian government seems to think that using food as a weapon will help accomplish what its invasion has not – to break the spirit of the Ukrainian people,” US Secretary of state Antony Blinken said in May.