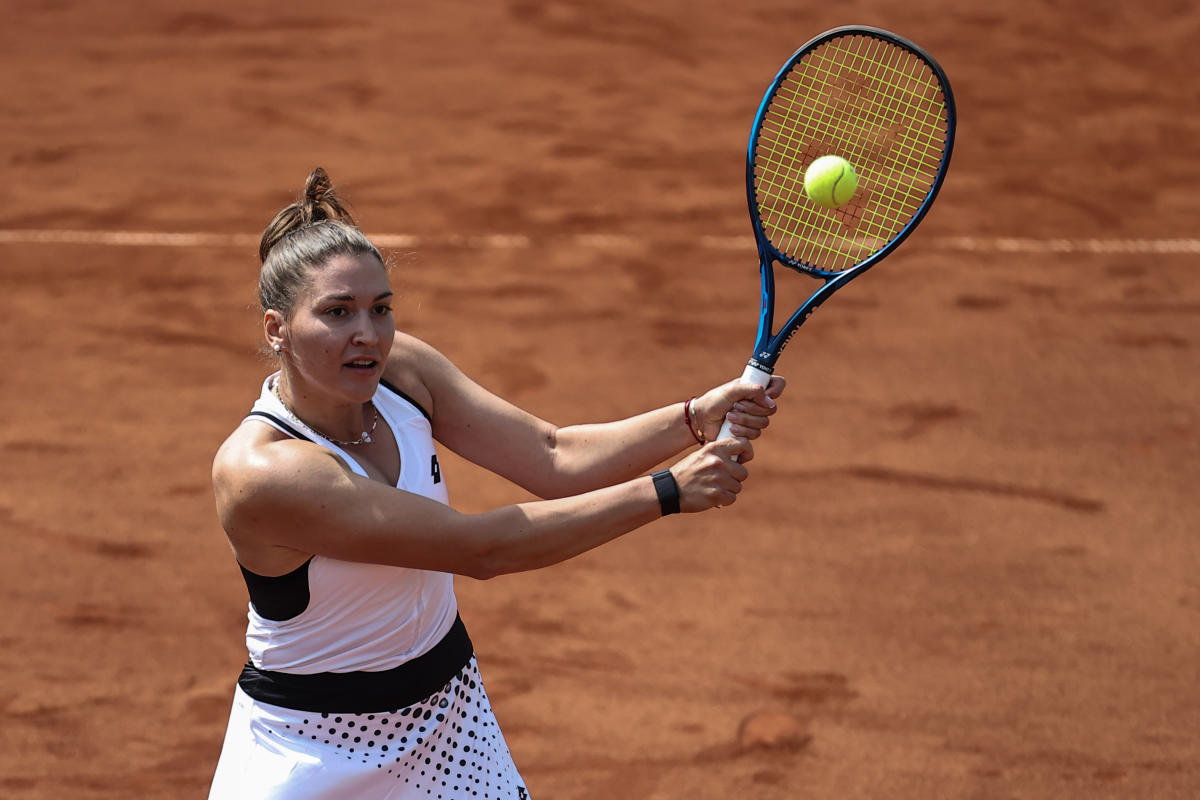 A Russian-born tennis player changed her nationality to Georgian in order to compete at Wimbledon later this month.

Doubles star Natela Dzalamidze, who is currently ranked No. 43 in the world, is now listed under the Georgia flag on the WTA’s website. The move comes after Wimbledon banned all Russian and Belarusian players from this year’s Grand Slam due to Russia’s invasion of Ukraine. (Belarus has supported the invasion.)

Dzalamidze competed at the French Open under a neutral flag. While she was born in Moscow, the WTA said that Dzalamidze provided a Georgian passport, as she is a dual citizen.

“Player nationality, defined as the flag they play under at professional events, is an agreed process that is governed by the Tours and the ITF,” a Wimbledon spokesperson said in a statement to The Times, via CNN.

The All England Club announced in April that it would ban players from Russia and Belarus from competing in the tournament later this month as a response to the war in Ukraine, which is ongoing. Though the tournament was one of several to respond with similar sanctions as a result of Russia’s invasion, it faced significant backlash.

As a result, the WTA and ATP tours opted to not award any ranking points for Wimbledon this year.

Because of the ban, several big names — including top-ranked men’s player Daniil Medvedev and sixth-ranked women’s player Aryna Sabalenka — will not be attending.

Dzalamidze played with Kazakhstan’s Alexander Bublik at the French Open in the mixed doubles and with Kamilla Rakhimova in the women’s doubles competition.

Wimbledon is set to start June 27.